Skip to content
Menu
HOW TO BEAT CABIN FEVER

A Squash and a Squeeze is a wonderful children’s story by Julia Donaldson and Axel Scheffle.

It tells of an old woman who is unhappy with her small house and seeks advice from a wise man.  His curious advice is to bring her animals into the house to live with her.  When her house has a pig, goat, cat, chickens and a dog, she’s at the end of her tether.  The wise man returns to tell her to now put all of them back outside.  The empty house now feels like a mansion to the old woman.

The woman in the story was suffering from cabin fever and it was only when she really emptied the house did she feel better.

It’s a story of perspective and here’s some more, according to the LA times the average home in America has 300,000 items.  The UK Telegraph published an article that the average 10-year-old in the UK owns 238 toys but plays with just 12 daily.

The express published an article stating that there are so many unworn or unused shoes in British households that put heel to toe they would go once round the world.

The average Brit currently owns 53 items of unworn clothing, 36 CDs and DVDs that have never been played. A study commissioned by Oxfam, revealed that there 143 unused items stashed away in a typical household.

We all get the simple concept that the fewer parts something has the simpler it becomes and by definition, the more parts the more complex.

Your stuff owns you!

If you want to reduce the impact of cabin fever, work on your cabin.  What if, over the next few weeks you started to empty your house of all the stuff you don’t use or need?  You can add it to your routine, breaking the monotony.  You’ll use your body and give it a little light exercise and move away from unproductive activity such as passively watching tv.  I encourage you to be creative while you imagine what you’ll do with the space.  It also puts you back in control.  All good wholesome stuff and you’ll feel amazing.  The planet will thank you too – so long as you keep it that way.

BTW – don’t throw stuff away – pass it on – maybe take it to the charity shop.

A deep conversation can be magical.

Why not take your story to the next level? 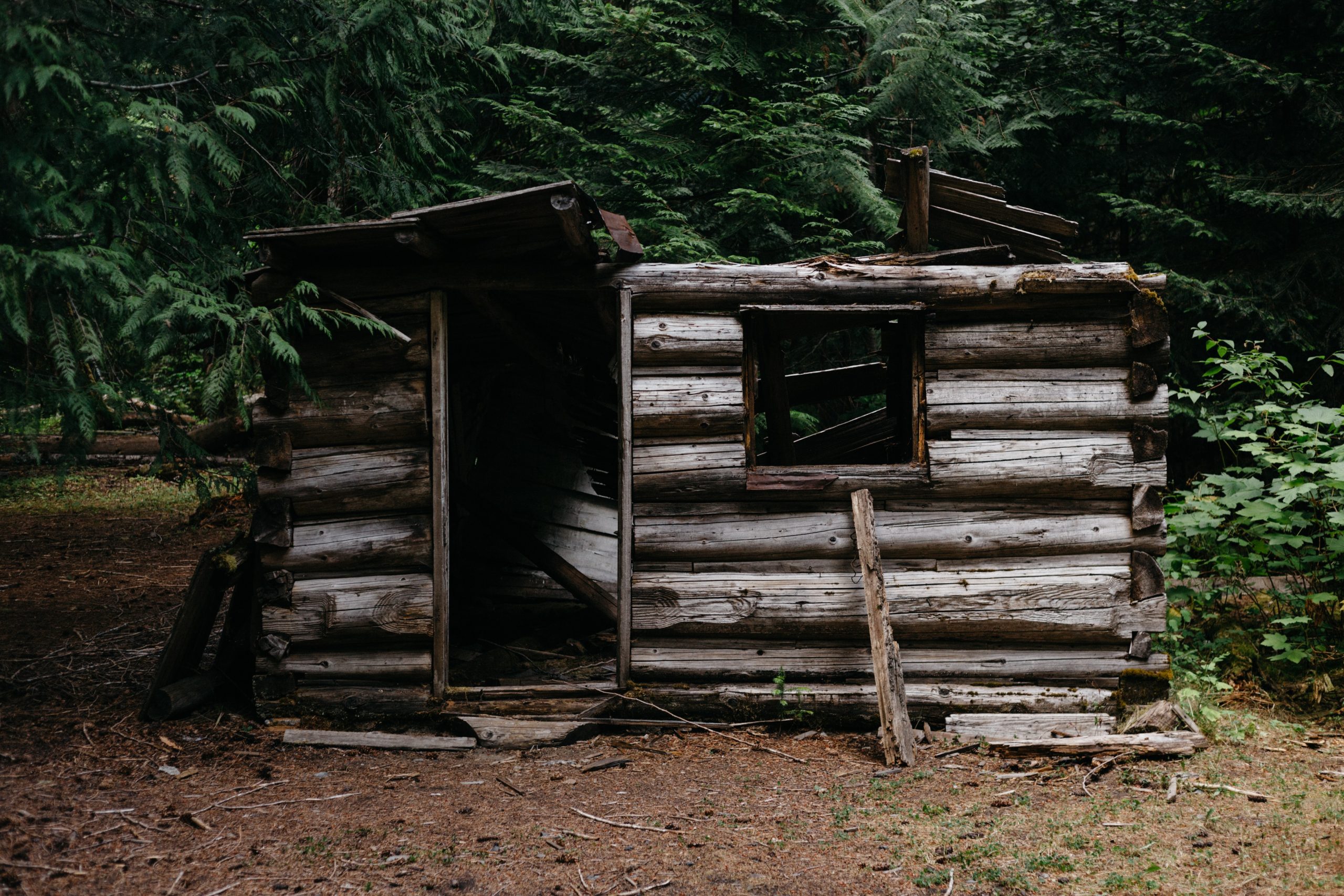 HOW TO BEAT CABIN FEVER

For my latest FREE articles, blog posts and resources straight to your inbox.

Any cookies that may not be particularly necessary for the website to function and is used specifically to collect user personal data via analytics, ads, other embedded contents are termed as non-necessary cookies. It is mandatory to procure user consent prior to running these cookies on your website.

SAVE & ACCEPT
Scroll to Top